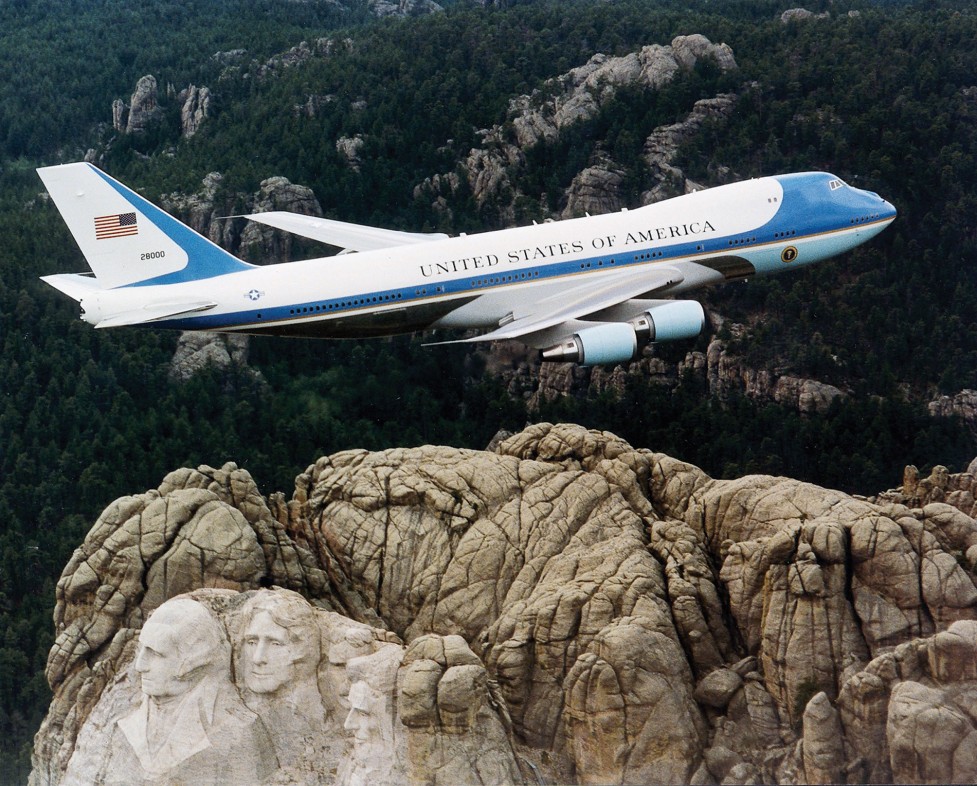 Of course this does not take into account other benefits such as pensions and extra time off negotiated into union contracts.

So that’s the bottom line – joining the IAM puts thousands more dollars into your pocket, year after year.

It’s a no-brainer! Joining the IAM is the smartest financial move you can make.

If you are interested in joining the IAM family, you have come to the right place. The IAM is here to help you secure a voice on the job. Contact us for more information atorganize@iamaw.org or 301-967-4750.