At Augusts Local 24 Union meeting, Gregory Coleman was sworn in as Shop Steward for LOGMET. LOGMET supports AKIMA and the Navy at Joint Base Andrews. 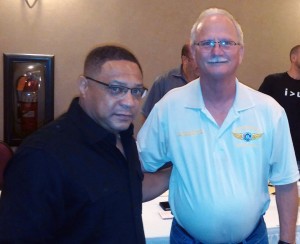 District 4 Assistant Directing Business Representative Rick Compher reports that AKIMA members have overwhelmingly ratified a new 3 year agreement to run October 1, 2014 through September 30, 2017. Details will be posted as soon as they become available. 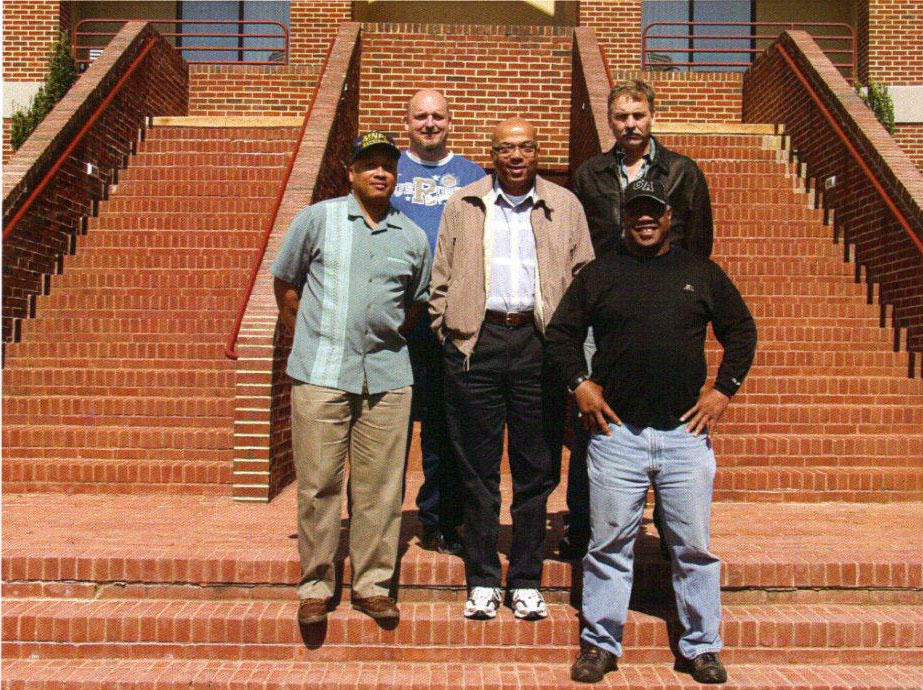