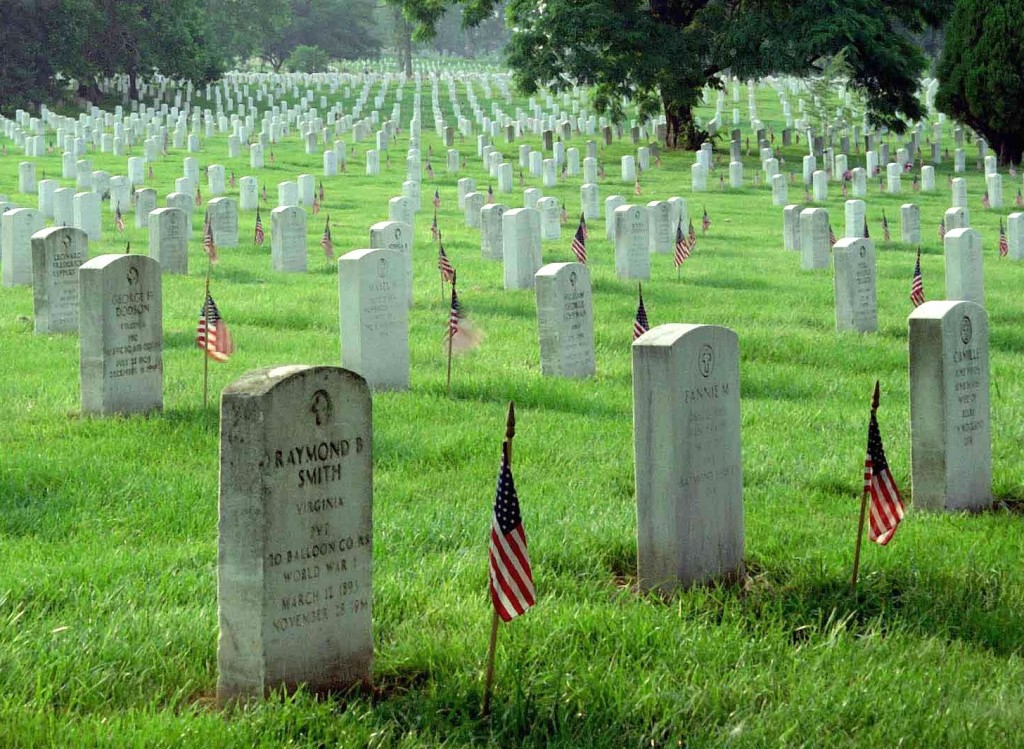 BY THE PRESIDENT OF THE UNITED STATES OF AMERICA

Constant in the American narrative is the story of men and women who loved our country so deeply they were willing to give their all to keep it safe and free. When a revolution needed to be won and our Union needed to be preserved, brave patriots stepped forward. When our harbor was bombed and our country was attacked on a clear September morning, courageous warriors raised their hands and said, “send me.” On the last Monday of each May, our Nation comes together to honor the selfless heroes who have defended the land we love and in so doing gave their last full measure of devotion.

Today, we pause to remember our fallen troops, to mourn their loss, and to pray for their loved ones. Though our hearts ache, we find a measure of solace in knowing their legacy lives on in the families our heroes left behind — the proud parents who instilled in their sons and daughters the values that led them to serve; the remarkable spouses who gave our Nation the person they cherished most in the world; and the beautiful children who will grow up with the knowledge that their mother or father embodied the true meaning of patriotism. To those we lost, we owe a profound debt that can never be fully repaid. But we can honor the fallen by caring for their loved ones and keeping faith with our veterans and their fellow brothers and sisters in arms.

The security that lets us live in peace, the prosperity that allows us to pursue our dreams, the freedom that we cherish — these were earned by the blood and the sacrifices of patriots who went before. This Memorial Day, as we near the end of more than a decade of war, let us never forget their service and always be worthy of the sacrifices made in our name. And today and every day, let us pray for and hold close the families of the fallen.

NOW, THEREFORE, I, BARACK OBAMA, President of the United States of America, do hereby proclaim Memorial Day, May 26, 2014, as a day of prayer for permanent peace, and I designate the hour beginning in each locality at 11:00 a.m. of that day as a time to unite in prayer. I also ask all Americans to observe the National Moment of Remembrance beginning at 3:00 p.m. local time on Memorial Day.

IN WITNESS WHEREOF, I have hereunto set my hand this twenty-third day of May, in the year of our Lord two thousand fourteen, and of the Independence of the United States of America the two hundred and thirty-eighth.